What is Negligent Security? 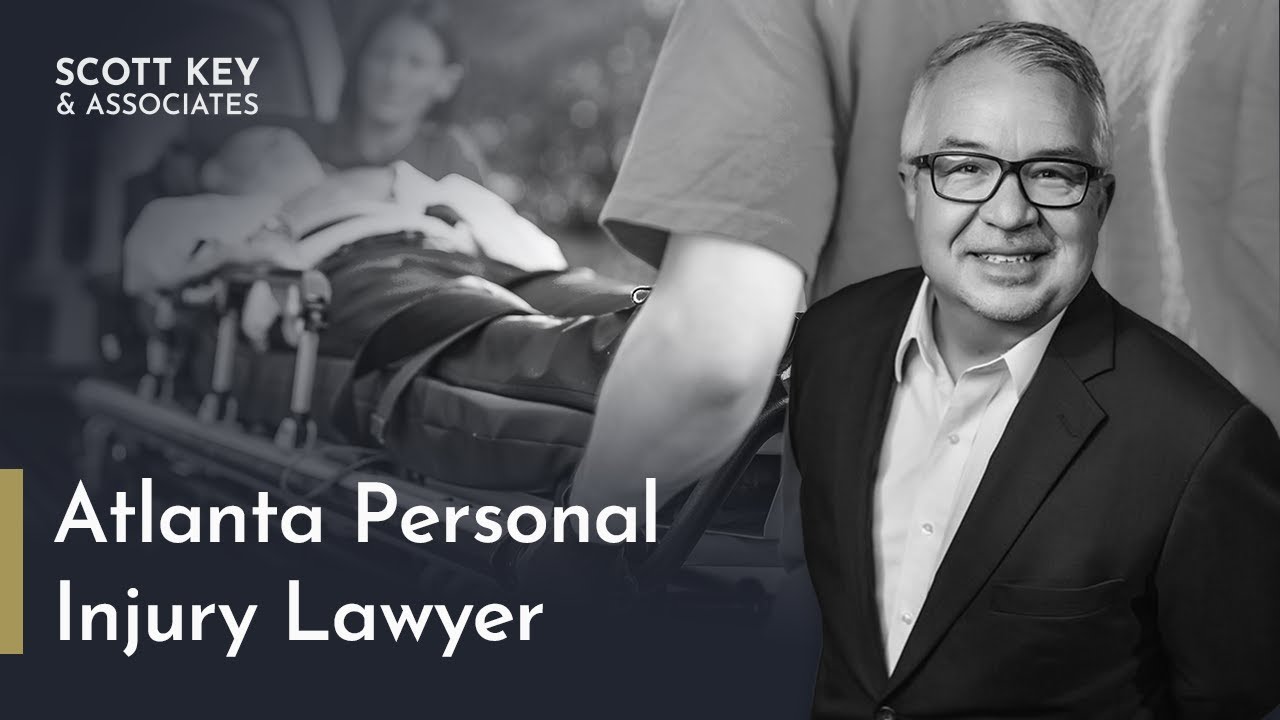 Property owners have a responsibility in McDonough to make sure that their grounds are safe for guests. If a dangerous condition exists on a property and the owner does not warn visitors of the hazard, they could be held liable if someone is injured. This is known as premises liability.

Premises liability protects people who are hurt on another person’s property. Scenarios could include slips, trips, and falls, accidents caused by improper upkeep, and accidents involving swimming pools.

Negligent security is a kind of premises liability that protects visitors to a property if they are the victim of a violent attack. Under Georgia law, property owners can be held responsible for violence on their grounds in certain circumstances.

If someone is injured in a criminal attack that proper safety measures could have prevented, they may be able to bring a negligent security case against the owner or manager of the property.

Property owners in Henry County have a duty to “exercise ordinary care” towards their patrons and guests and must attempt to prevent foreseeable criminal activity. That could mean maintaining fences, doors, locks, gates, and other entry points, hiring security personnel, and more.

For example, a mass shooting could lead to a premises liability claim. If a site that expected a large crowd did not take proper precautions and a gunman attacked, the victims or their families may hold the venue owner partially liable.

If you or someone you love was hurt by violence because a property owner was negligent, you should not be responsible for the costs of your recovery. Contact Scott Key & Associates right away, and we will help you achieve justice.

Some examples of inadequate security measures include, but are not limited to:

If a criminal commits an attack in a location with broken security systems, the property owner could be found guilty of negligent security.

Suppose someone hired to work in a building (like a maintenance worker, superintendent, security guard, or doorman) commits an act of violence against a visitor or tenant and is found to have a criminal history. In that case, the building owner or manager could be found guilty of negligent security because they did not properly vet their employee.

How Can You Get Compensation?

The State of Georgia doesn’t automatically hold property owners liable for any and every crime on their property. To get you the compensation you deserve, you and your legal team will have to prove the crime was foreseeable by the owner or tenant.

Here are some questions to ask when trying to determine if a crime was foreseeable:

Is there a pattern of burglaries in the area, for instance? If so, the property owner must mitigate potential crime by putting proper security measures in place. If there is an established pattern and they do nothing to address it, someone could be hurt by a similar crime.

Have people been publicly arguing in an area for several weeks or months? Most people can see that this is something that might escalate and lead to violence. If the landlord or property owner is aware of and fails to address this kind of situation, they could be guilty of negligent security.

Properties and complexes in high-crime areas tend to experience repeating patterns of crime and assault. It’s the job of property owners in such locations to take that into account and make sure the people who live and work on their premises are secure. Additional safety precautions may be necessary to avoid a negligent security suit.

Students, for instance, can’t be expected to defend themselves against attacks in dorms or gyms. Doors on school grounds are typically locked, but if one is left open and it leads to an assault, the property owner could be considered liable.

In all these cases, the property owner didn’t do the bare minimum to offer security for vulnerable workers, occupants, or students. Each of these scenarios features circumstances where a crime was foreseeable.

You will also need to prove that the lack of proper security directly caused you to be injured. For instance, if you were assaulted by someone in a parking lot where all the streetlights were burned-out, and several patrons had previously complained of attempted muggings in the lot, the property manager could be held liable for your injuries.

Your legal team will need to successfully argue that the property manager was aware of the security risk and knew that the culprits were using the darkness as cover. You will have to prove that maintaining the lot’s lighting would have deterred the assailants and prevented your attack.

Why You Should Hire an Attorney for Your Negligent Security Case

Even negligent security cases that seem open and closed can be challenging to prove. Often, the defendants in these cases are large organizations – national chain stores, corporations, or even government agencies.

These groups often have dedicated legal teams and the funds to hire experts and endlessly file appeals. To combat these tactics, you’ll need legal representation of your own.

Scott Key & Associates has the experience to help you present your case effectively and regain the money you lost due to your injury.

You could be reimbursed for the money you spent on:

Additionally, Georgia has modified comparative fault laws. That means the courts will evaluate the actions of all parties and determine how responsible each one is for the incident.

If you are found to be 49% or less responsible for the incident, you are eligible for compensation. An experienced attorney can argue on your behalf and help ensure that you are not assigned an inappropriate portion of fault.

What is the Statute of Limitations on Negligent Security Cases in Georgia?

Like other personal injury cases, there is a statute of limitations on negligent security claims in Georgia. The injured party has two years from the date of the incident in which they were hurt to bring a claim.

If you wait until after this deadline to bring a claim, you will not be able to recover compensation for your medical expenses.

The sooner you begin working with a personal injury lawyer, the more time your team will have to build a solid case.

If someone violently attacked you or a loved one in a place with inadequate security, contact Scott Key & Associates immediately. We are committed to helping the victims of violent crime in Henry County.