Even as a law student at the Georgia State University College of Law, Scott never shied away from a challenge. As a clerk for several prominent law firms, he assisted in complex medical malpractice and other personal injury cases. As a third-year law student, he wrote a brief that reversed a murder conviction on appeal.

Scott went on to become nationally prominent as a criminal defense and appellate attorney, and active in the appellate practice section of the State Bar of Georgia. He excelled as a trial lawyer, routinely presenting winning arguments before the Georgia Court of Appeals, the Supreme Court of Georgia, the 11th Circuit Court of Appeals, and the United States Supreme Court, among others.

After starting his own practice in 2000, Scott joined the Georgia Association of Criminal Defense Lawyers (GADCL)—and went on to serve as Parliamentarian and Legislative Co-Chair, Vice-President, Secretary, Parliamentarian, President-Elect, and President.

In 2012, he was appointed to the Amicus Curiae Committee—an honor reserved for top lawyers in the organization—and served as Chair for two years.

During his time on the Amicus Curiae Committee, Scott was called upon to prepare friend-of-the-court briefs for some of the most important criminal and civil cases in Georgia. Under Scott’s leadership, judges all over the state turned to the committee for help in deciding complex, precedent-setting legal matters.

Scott’s work as Amicus chair at the GADCL put him in touch with some of the top lawyers in the state of Georgia. He rapidly developed a reputation as a lawyer other attorneys could depend on for help with their own complex cases. 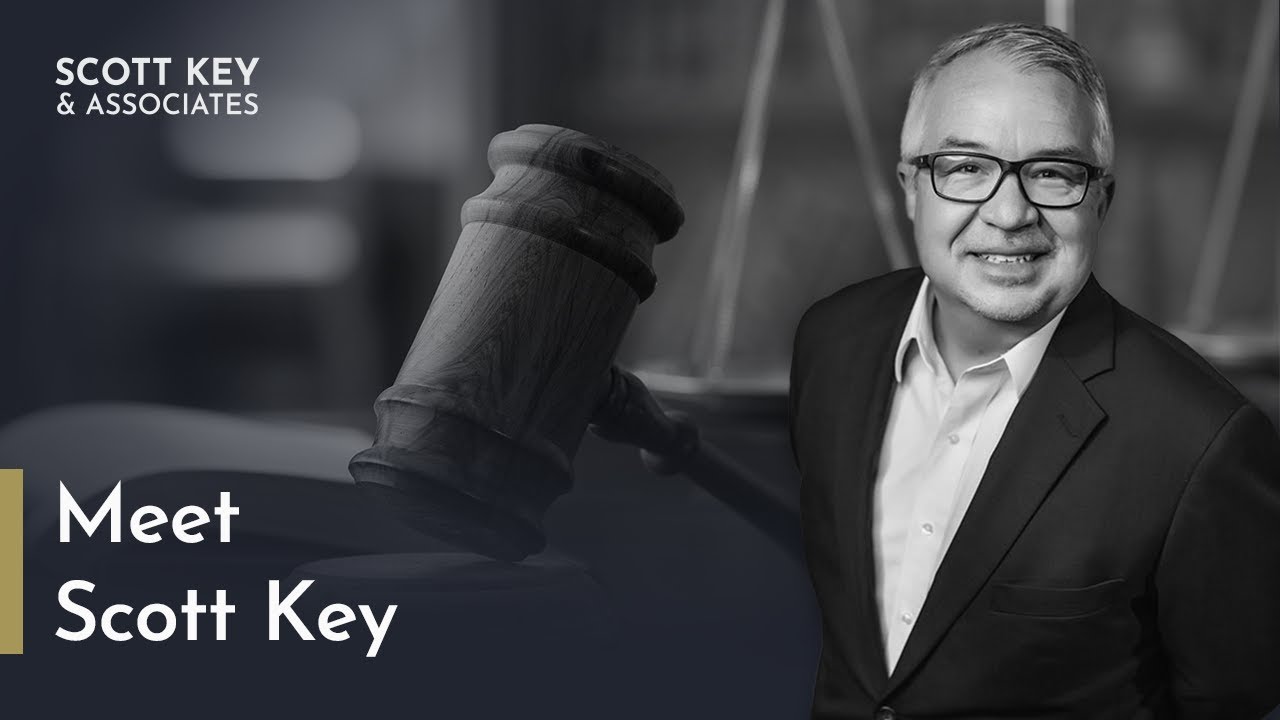 On one occasion reversing a death penalty conviction on appeal—and reshaped key parts of state constitutional law. Some of his notable cases include:

Scott authored an Amicus brief that reshaped the state’s Implied Consent statute, arguing that penalizing someone for exercising a constitutional right—such as refusing to submit to a drug test—was unconstitutional.

Scott persuaded the appeals court to reverse a murder conviction by arguing that evidence used against his client should have been protected by attorney-client privilege.

In this groundbreaking case, Scott’s argument persuaded the court to establish a constitutional right to an interpreter for non-English-speaking defendants.

As Amicus counsel, Scott argued successfully for a death sentence to be overturned on appeal.

Today, Scott specializes in handling challenging, high-stakes personal injury cases—frequently those in which the plaintiff has suffered damages as a result of a crime. In addition, he serves as consultant, co-counsel, and appeals attorney for some of the most difficult, high-profile cases in the state—both jury trials and appeals.

In addition to his practice, Scott takes pride in mentoring and teaching new law students as a professor at the Mercer School of Law. He has taught extensively at the Habeas Corpus and Public Defender clinics, supervising third-year law students arguing before judge and jury for the first time and working at the Georgia Supreme Court. He has also taught Georgia appellate practice and procedure.

Currently, Scott teaches as an adjunct professor in the Department of Religion at the Mercer University College of Liberal Arts, finding great reward in engaging and challenging his undergraduate students.

Scott has been one of 12 attorneys chosen for the Fulton Daily Report’s “On the Rise” list of Top Lawyers under 40 in the State of Georgia. He has been selected many times for spotlight in SuperLawyers, and he is an in-demand speaker and instructor at industry associations and continuing education seminars on trial and appellate practice.

Tori Johnson has an Associate’s Degree in Legal Support and Services. In addition, she has completed a Legal Secretary Course and obtained a Legal Secretary Certification. She is in the process of obtaining her Paralegal Certification through NALA. Tori is hard-working, efficient, and heavily assists in client communication and intake, court filings, case updates, court scheduling, and drafting for Scott Key and Associates.

WHAT OTHER ATTORNEYS SAY

I am a trial lawyer and I have endeavored to advocate for my clients with a level of competence that sets the bar in Georgia. Scott Key has added an irreplaceable dimension to my law practice.

While Scott is not afraid to take on any case, his diplomatic skills are second-to-none as he does all he can to find a negotiated solution at the same time that he prepares to be an absolute ninja in the courtroom.

Scott and I have worked together as fellow officers in the Georgia Association of Criminal Defense Lawyers. I have found him to be a tireless worker, a caring advocate, and a lawyer dedicated to using the law as a tool to help our clients and our organization.